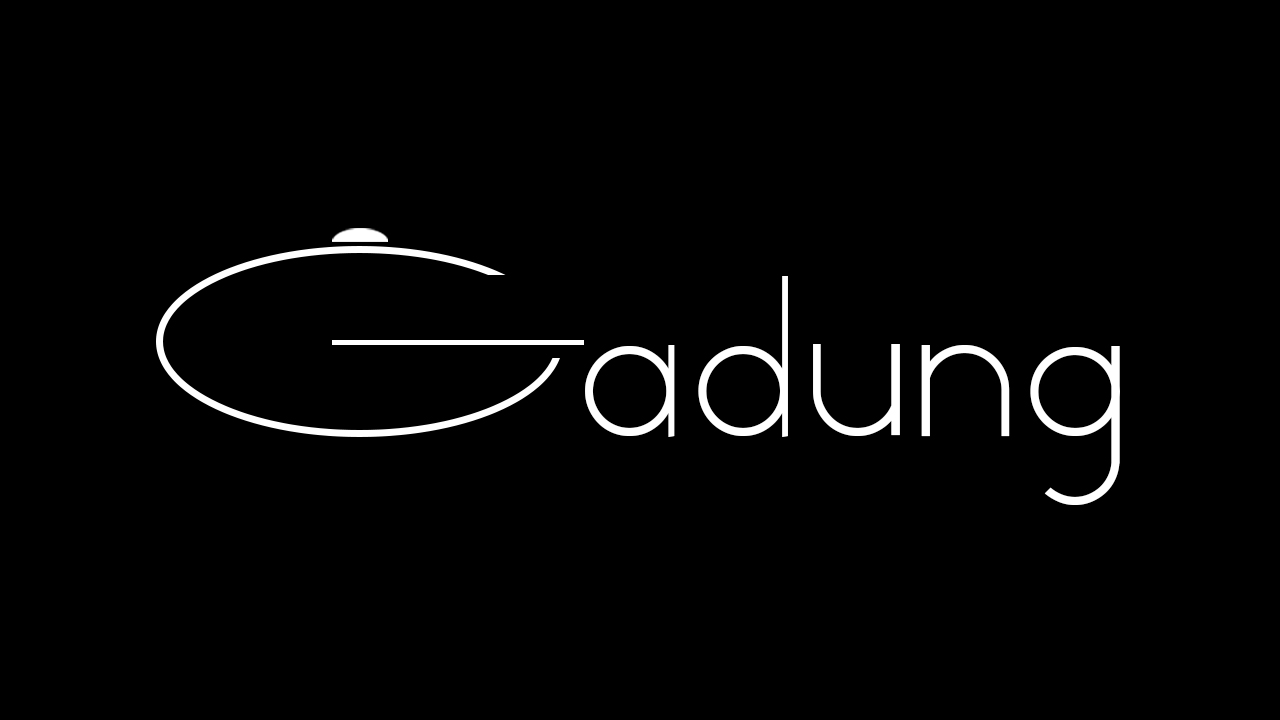 What does the name Gadung mean?

The name Gadung is rather a reflection of the sound of the instrument and the impact it often has on people, than that a meaning needs to be sought. Also the letter ‘G’ in Gadung has a different timbre if it is pronounced in different languages ​​or dialects. These differences in timbre for me represent the unique sounds that the instrument produces when it is played by different people.
Who makes the Gadung? My name is Jorik de Beer. In 2012 I was the first handpan builder in the Netherlands to start making the Gadung. Since my childhood I have a lot of passion for music. I was keyboard player in a band and quickly discovered the creative and technical side of composing music, and making sound recordings. So I studied Music Technology here in the Netherlands. Shortly after, I worked for Radio and Television for 12 years. After having done many (inter-)national live events and festivals as Senior Sound Engineer, I made the switch to theater. Now I work for National Opera and Ballet in Amsterdam.
During this time (around 2010) I discovered the Hang via internet. I was blown away by the minimalistic and intriguing design and wondered what the instrument would sound like in real life. The impact the Hang had on me was enormous; I’ve never been so deeply touched by a musical instrument …my handpan quest had begun! That journey has brought me to where I stand now: builder of the Gadung! 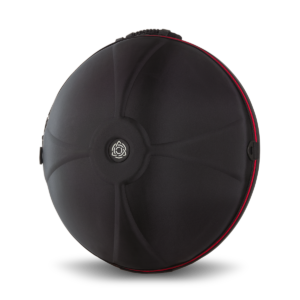 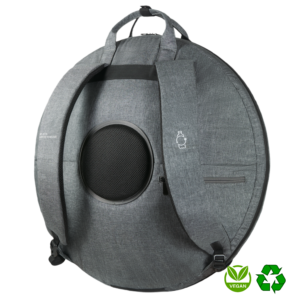 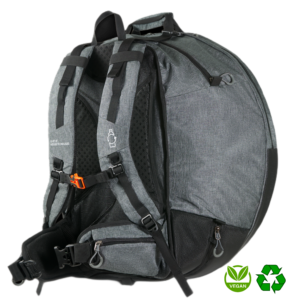 …and Become Cacao Owner in Africa 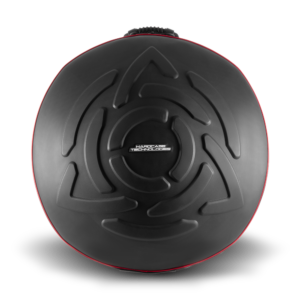 Aviotek (medium) – The new Way to Fly Lighter and safe. 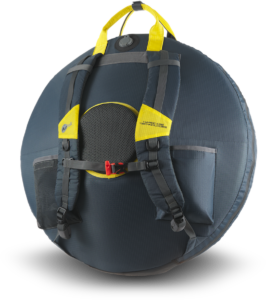 *Airtek-  The ultimate Handpan Air Bag. Think beyond your imagination. 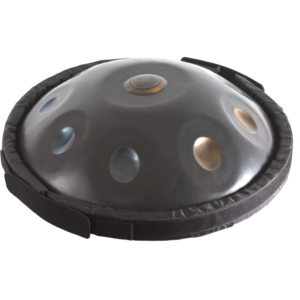 Upgrade your Handpan Bag rim protection. Select your Evarim according to your Hanpan size. 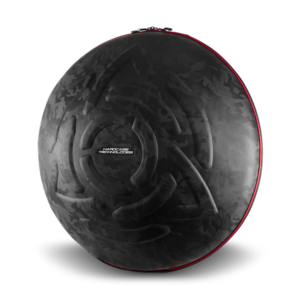 Aviotek- The new Way to Fly Lighter and safe. 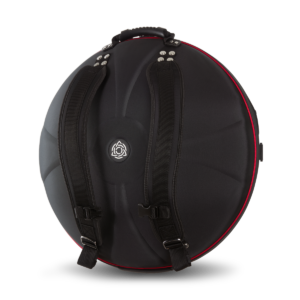 AVAILABLE ONLY IN BLACK COLOR 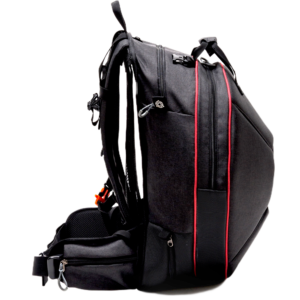 The most comfortable Handpan Bag in the World. Smarty Bag, it’s designed to sustain your back and the weight of your handpan. 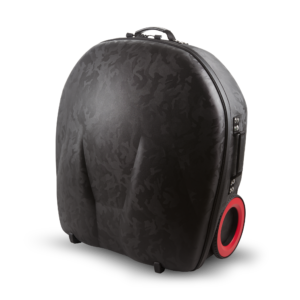 FlyRoll, the only multi-functional Handpan luggage in the world. Trolley and backpack.

Compatible only with central GU handpans! With the new EVARIM modulable system, it is possible to t and protect any size of pan with three measures of thickness of the rings.

Versatile and strong ALL IN ONE.

DISCOVER / BUY
Your cart
0
Your cart is empty
Calculate Shipping